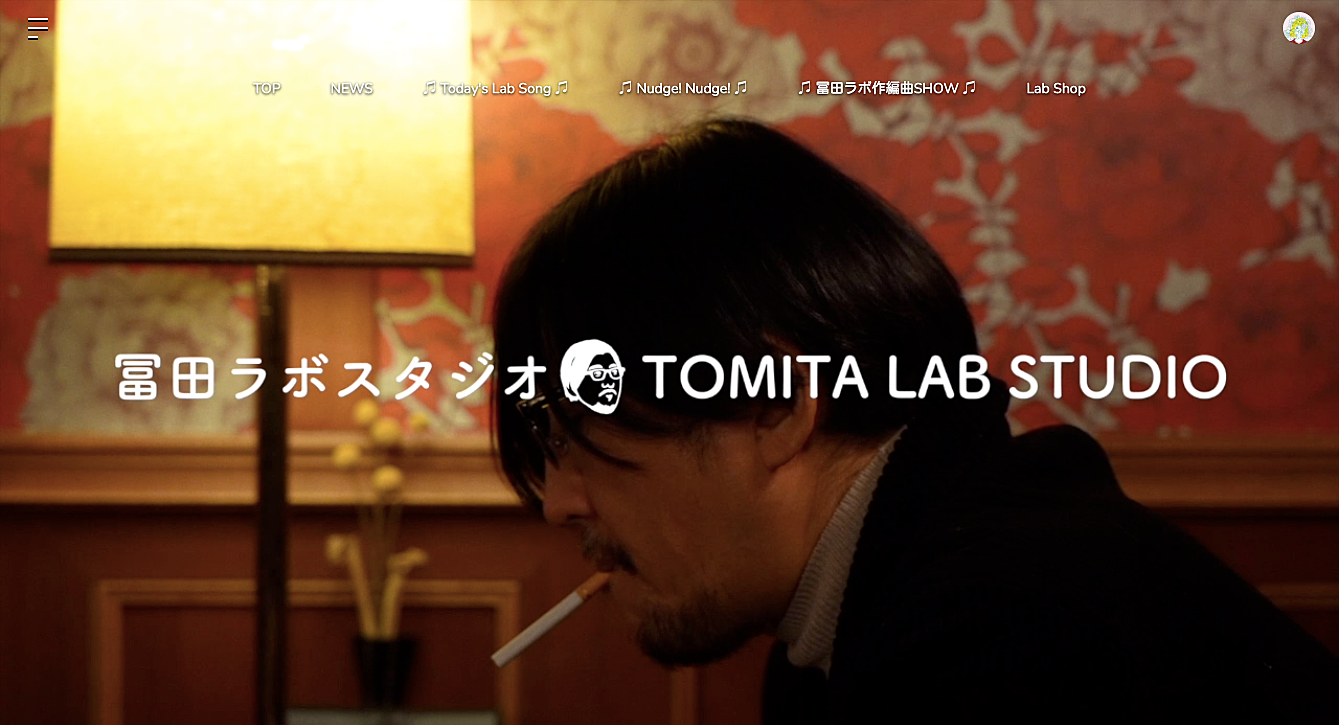 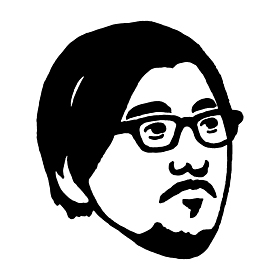 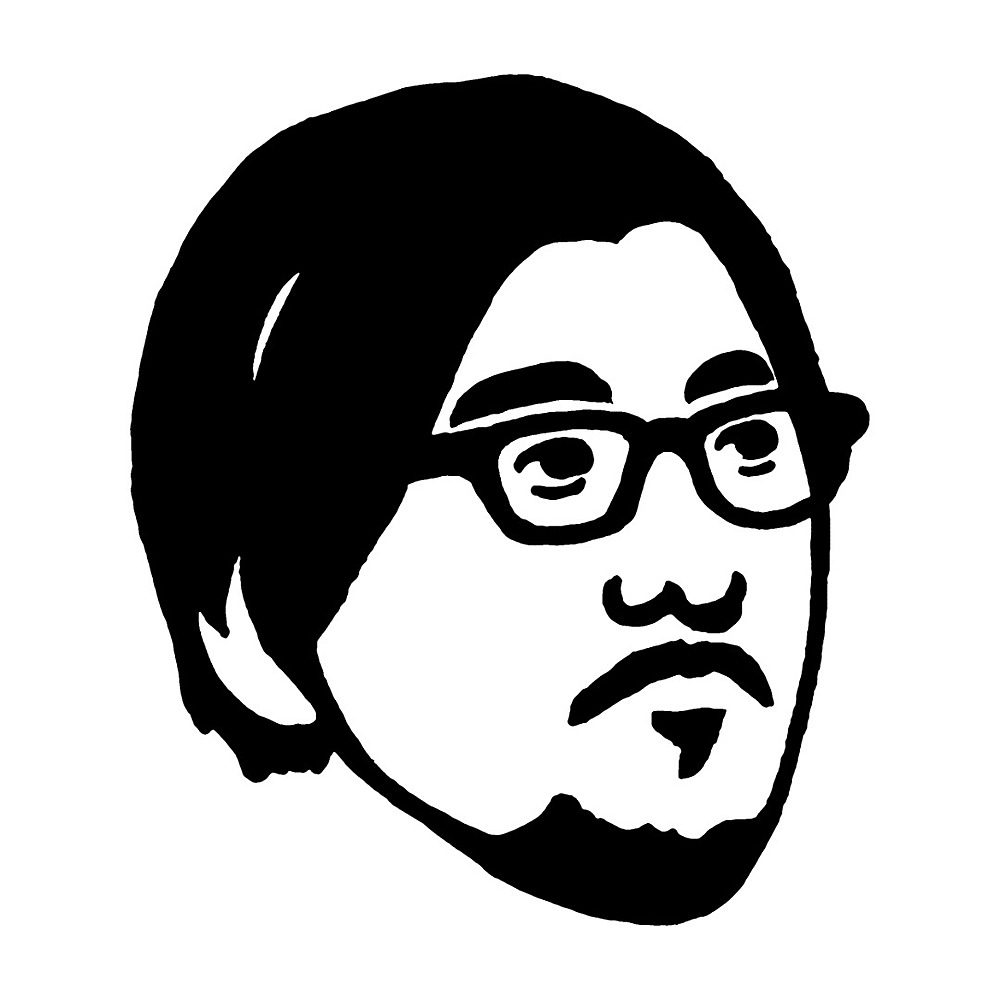 At that live, we did not prepare any material in advance, and of course we did not prepare anything, we created an environment on the stage that was almost the same as the usual production room, and in an hour and a half we completed the production process such as composition, arrangement, performance, recording, and programming. I watched it from 0-I made 2 songs on the 2nd stage + a completely different song in the rehearsal. I think it was a kind of strange sight, where I worked silently, the audience drank and watched, and the sound of the customer's glass touching the venue when there was silence or low noise. I couldn't do the full size because I wanted to see the whole process, but I recorded one chorus each, recorded the rhythm section, and included strings and choruses.

Well, this corner has taken over the title, but I don't do the same thing every time. While listening to the multi-track of Tomita Lab's music, you can add explanations while watching, explain individual instruments, play, practice programming, and reproduce the production process. Of course, you may also do improvisational arrangements. Anyway, I would like to pursue a way of enjoying videos that is unique to video.

Thank you for your cooperation. 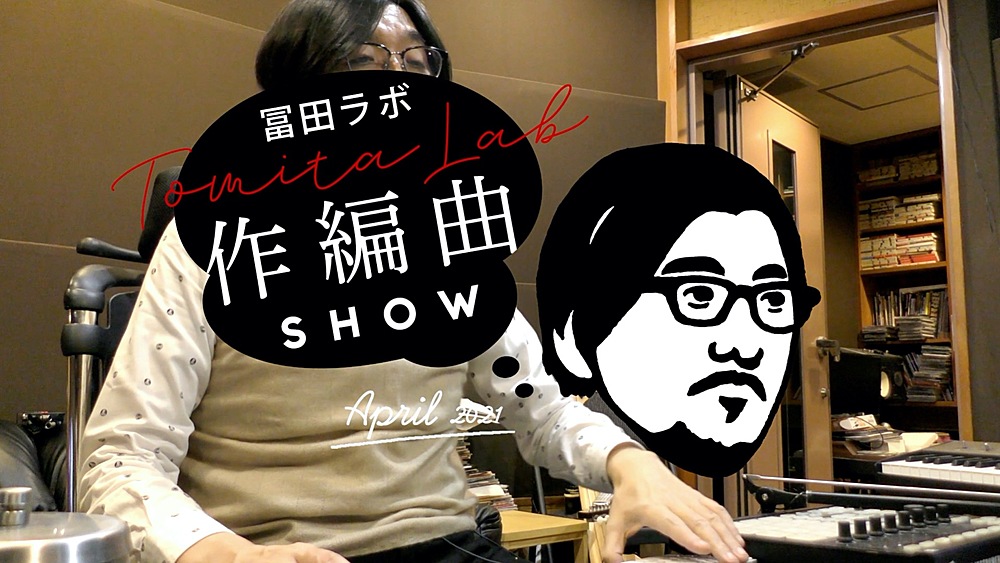